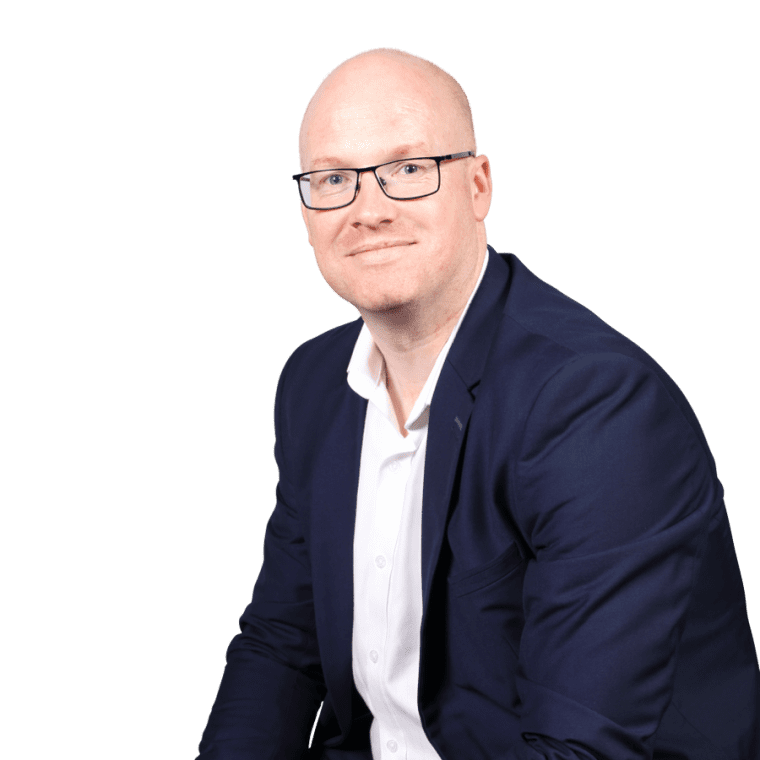 Here at Business Doctors, we help businesses with those issues that are keeping them awake at night.

Whether you’re struggling to separate yourself from your business and are firmly stuck in the owners trap, you have issues with your employees, or you want to grow your business but don’t know where to start. We can help you!

Our hands-on, expert business support and guidance, together with various digital tools have in place, help you to address the issue you’re facing. By working with you to develop a strategy for your business best suited to your goals. 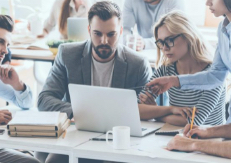 Our health check is ideal if you’re: A successful entrepreneur business owner Striving to achieve next level growth in turnover...

Find out how valuable your company is right now with our free Value Builder tool.

Join 55,000 business owners and get your score on the 8 Factors That Drive Your Company’s Value, a comprehensive analysis of your score and a detailed action plan for how to improve your score on each.

John Nelligan is the Business Doctors master franchise holder for the Republic of Ireland and Northern Ireland.

As a former industrial engineer with an international automotive electronics company he got lots of valuable experience across multiple disciplines. John is no stranger to the world of franchising. In 2011, he bought a territory from high-street garment alterations franchise The Zip Yard. Just one year later he become the company’s first franchisee with multiple businesses territories.

One of the company’s top performers, John uses his top-notch people skills to chair their franchisee committee.

It was experiences gained within this voluntary role that encouraged John to make the move from award-winning franchisee to master franchisor. He now plans to launch three Business Doctors franchises a year, up to a total of 10 across the North and South. Dublin, Cork, Limerick, and Galway are amongst the prime territories earmarked for the first wave of openings.

A serial entrepreneur, John remains to have a no of business interested both in Ireland and abroad. He brings this breath of knowledge to all the Irish business he currently works with.

In his spare time, John practices and teaches Taekwon-Do to children, including his three sons. 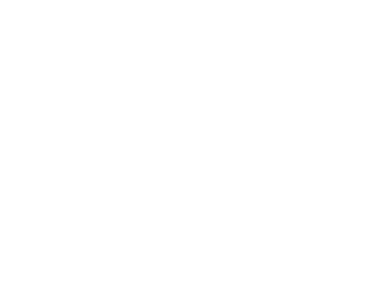 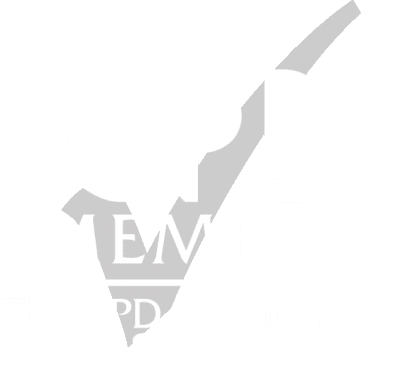